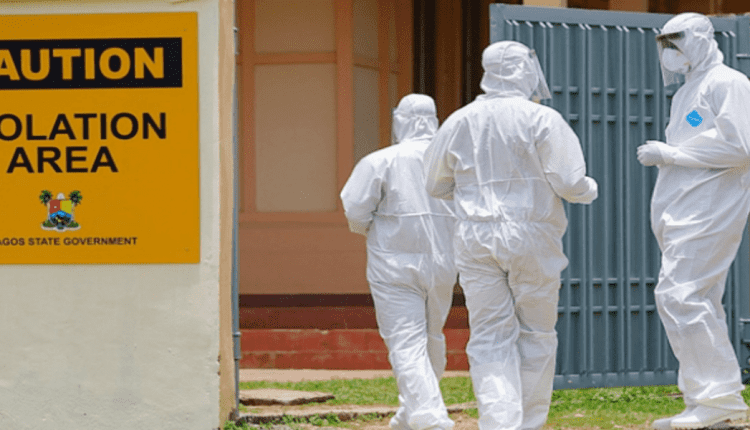 A 36 year old man, name withheld, has reportedly died of the deadly Coronavirus in Lagos state.

The death of the 36 year old man was announced by the Lagos Commissioner for Health, identified as Professor Akin Abayomi, on Twitter earlier today.

According to the Lagos Health Commissioner, the deceased passed away on Saturday April 4 in a private facility.

Meanwhile, the death of this 36 year old makes the total mortality count, five cases in the country with about 224 confirmed cases.