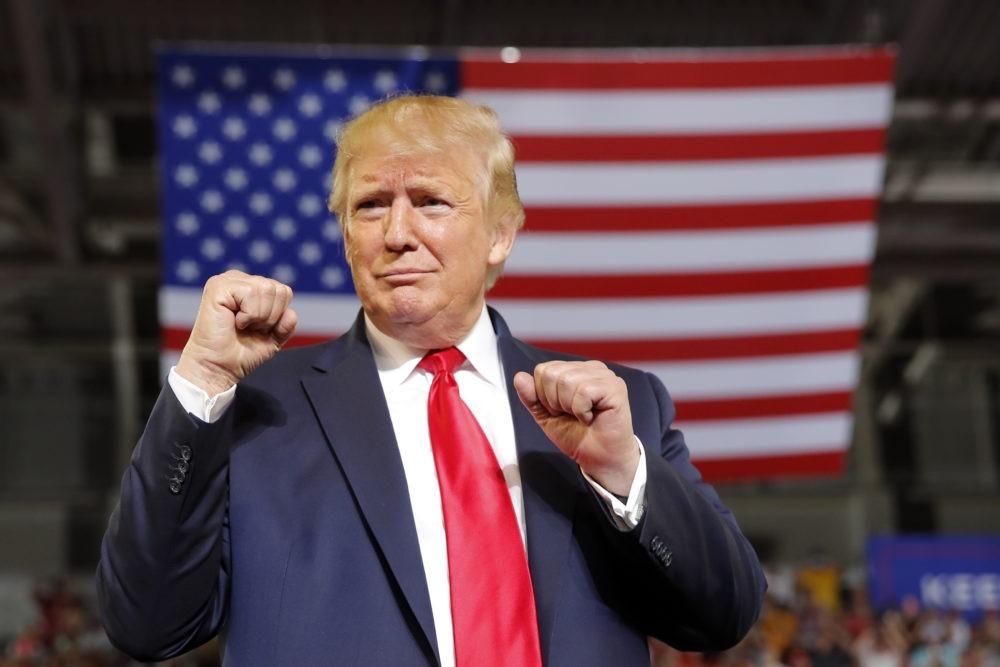 President Donald Trump has threatened to destroy Turkey’s economy if Turkey goes “off limits” following his surprise decision to pull US forces out of north-eastern Syria.

In a series of angry tweets, Mr Trump defended his move, which could open the way for Turkey to launch an attack on Kurdish fighters across the border.

The withdrawal was heavily criticised even by Mr Trump’s Republican allies.

Kurdish forces were key US allies in defeating the Islamic State in Syria.

But Turkey regards the Kurdish militias as terrorists.

The US has some 1,000 troops across Syria, but only about two dozen had been pulled out from the border area, according to a senior state department official.

I am Filing for a Divorce Immediately-Wife Of US Police…

FG To Pay Nigerians with no Jobs N20,000 Monthly To Sweep…

What is President Trump’s position?

Mr Trump initially tweeted on Monday he had been elected on “getting out of these ridiculous endless wars” and that “Turkey, Europe, Syria, Iran, Iraq, Russia and the Kurds will now have to figure the situation out”.

This had followed a phone call on Sunday with Turkish President Recep Tayyip Erdogan, after which the White House said Turkey would be “moving forward with its long-planned operation into northern Syria” and US forces would “no longer be in the immediate area”.

Following accusations from US Kurdish allies they had been “stabbed in the back” and criticism from across the US political spectrum, Mr Trump sent out more tweets later on Monday, warning Turkey not to take advantage of his decision, saying he could “destroy and obliterate” its economy.

Minneapolis officer, Derek Chauvin who Killed George Floyd has been arrested and…