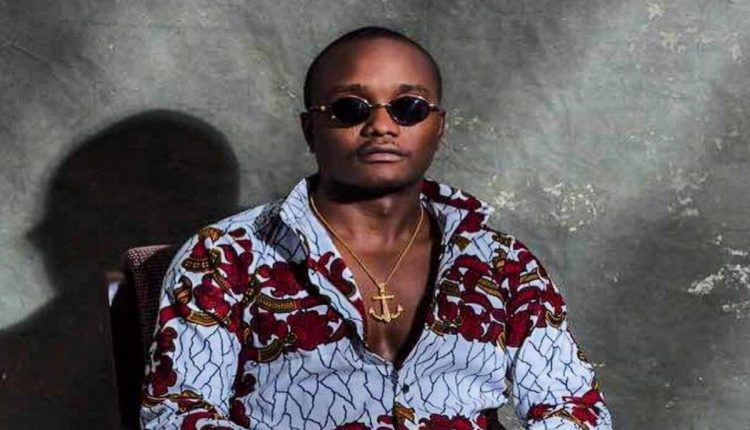 Recall that naijaonlineguide revealed that Singer Brymo was dragged and accused of sexual assault allegation by a Twitter user. Where the accuser claimed she visited the music star in his residence with her friend.

On Thursday April 30, reports revealed that singer Brymo is set to sue his accuser to court.

Interesting things to know about the RCCG logo

Hushpuppi to be extradited to Nigeria — Interpol

150 cute things to say to your crush

The intention to sue the accuser was revealed by Brymo’s manager. His manager said, the music star has remained silent because his lawyer has been briefed about the whole issue.

Therefore, the lawyer is expected to take necessary legal actions as he was also following the trend.

“Brymo won’t comment on the ongoing issue. I am his manager and we’ll love to reserve all comments, as Brymo sues accuser, she will hear from our lawyer soon. Hence we are going legal on the issue.” His manager all said.

Brymo was asked if his silence on the assault allegation means he is guilty, the manager replied; The media can call it anything they want. And like I said, our lawyer will pick it up from here.

Interesting things to know about the RCCG logo

Hushpuppi to be extradited to Nigeria — Interpol

150 cute things to say to your crush