The bank account of the raide of former governor, Akinwunmi Ambode has been frozen on the order of a court ruling on Tuesday.

The EFCC said only N300 million remains in the accounts. 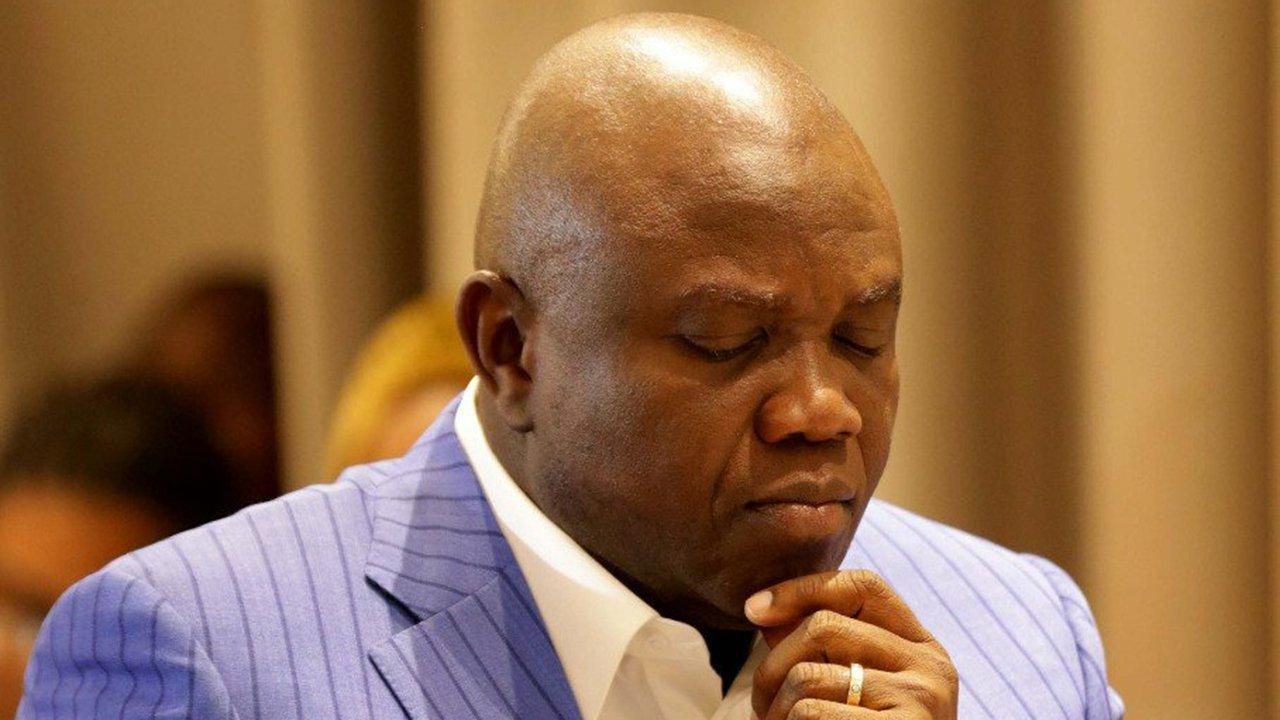 Biggy 237: How to Watch Big Brother Cameroon Live, and…

The EFCC had prayed the court to freeze the account pending the conclusion of investigation and possible prosecution of Adewale Adesanya, the Permanent Secretary in the Office of the Chief of Staff to former Governor Akinwunmi Ambode.

The applicant, EFCC, in an affidavit deposed to by Kungmi Daniel, an operative of the Commission, stated that there was “a huge inflow of N9,927,714,443.29” from the state accounts into an FCMB bank account opened on September 17, 2018 during the administration of the past governor of the state, Akinwunmi Ambode, and operated by Adesanya.

Biggy 237: How to Watch Big Brother Cameroon Live, and Everything You Need to Know

BBNaija Lockdown: Ka3na evicted few hours after her ‘entanglement’ with…