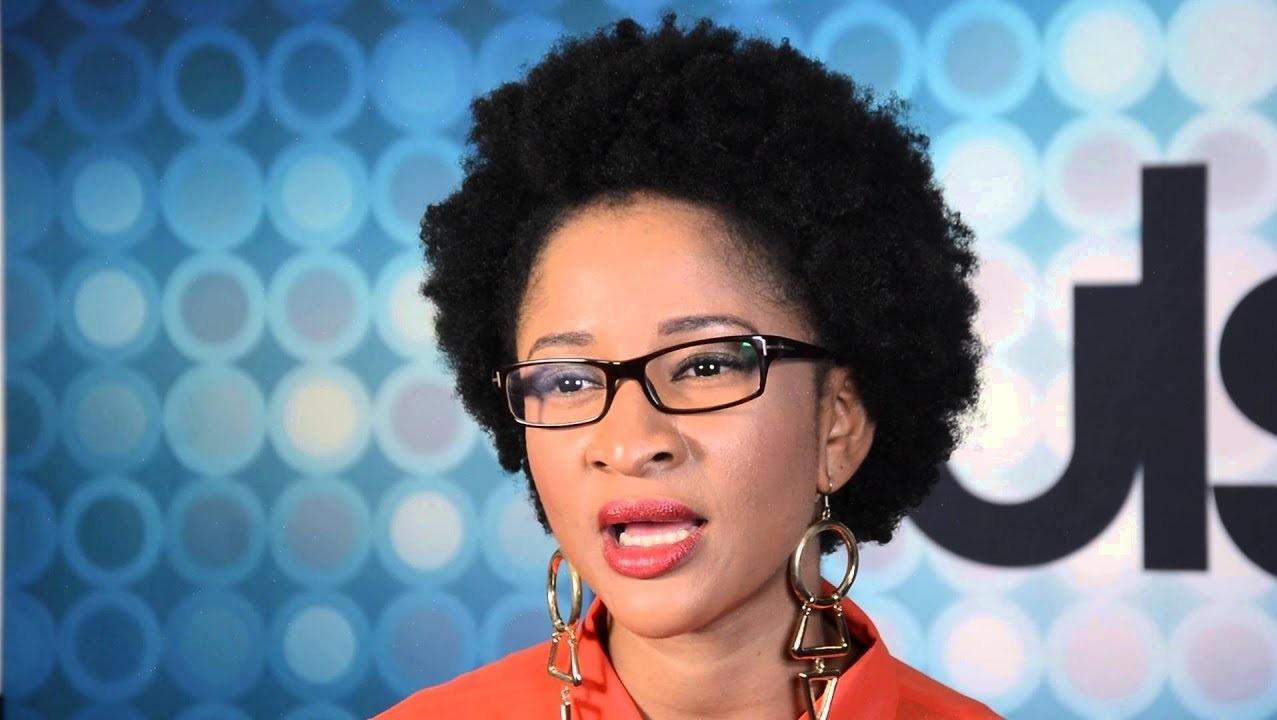 The ever talented and gorgeous Nigerian actress Tolulope Adesua Etomi born in the late 1980s is so far one of the best acts the Nigerian movie industry has ever produced.

Adesua, as she is fondly called by her fans and viewers, is one actress who knows how to bring in her A-game in any movie she stars. She has won numerous prestigious awards as a result of her awesome talent.

She is also a media influencer with over a million followers on Instagram as well as a fashion icon who never stops to deliver it hot-hot to fans with her amazing dress sense and style.

Award-winning Tolulope Adesua Etomi was born on February 22, (1986, or 1988) in Imo State, Owerri. There are no facts about her true age. An article published in January 2016, from Pulse Nigeria stated that she was 29 years old. Another in March 2016, stated that the actress was 30 years old. If this information is correct she should be 33 years now.

Adesua was born into the family of Mr and Mrs Etomi. Her father was a soldier from Esan trib. Her mother, Eniiwaju Etomi is of the Yoruba tribe and also an engineer. Adesua is also the youngest of three siblings as she has an older brother, Tosin Etomi, and a sister, Temitayo Etomi.

Thereafter she got out of the shores of Nigeria as she moved to the United Kingdom at the age of 13 where she later acquired a diploma in physical theatre, musical theatre and performing arts from City College Coventry in 2004. She stepped up her game as she also bagged first-class honours in drama and performance at the University of Wolverhampton.

Having obtained excellent qualifications, Adesua Etomi didn’t end it all there as she began building an awesome career in the movie industry as well as the entertainment industry as a whole.

In 2014, she starred in her first movie entitled knocking on heaven’s door and since then has played leading roles in movies and t.v series as well. In 2017, She featured in the Moview “Wedding Party’, alongside her hubby, Banky W.

Adesua has won over 5 awards and received 15 nominations since she began her career in acting. Some notable awards include:

Who is Adesua Husband?

Adesua Etomi got engaged to Olubankole Wellington a.k.a Banky W who is a gifted music artist, producer and actor in February 2017.

They both got traditionally married on 19th November that same year, as well as did court wedding on 20th of November and on 25th of November they had their white wedding in Cape Town, South Africa.

The duo share quite a history as they both attended the same primary school (Corona).

After the marriage, the duo has done so well in keeping their married life off the internet. They have since released the Nollywood comedy, Wedding Party 1 & 2, and featured together in the video of the remix of Banky W’s song titled “Whatchu Doing Tonight”

Adesua is currently estimated to have a net worth of $500,000. she is one of the richests and most influential actresses in Nigeria

Chidera is a professional freelance copywriter. She blogs, writes books and creates web content while relishing a cup of her favorite caffe latte. A coffee junkie and book lover, you can connect by email chideraonyeagubor@gmail.com